Game of Thrones Beyond the Wall is a new official mobile game based on the hit TV show. The canonical entry in the series takes place before the events of the show in a story-driven RPG with squad-based tactical combat and more. Set for release later this year on iOS and Android, head below for more details and the debut trailer to your next adventure across the Seven Kingdoms.

Game of Thrones Beyond the Wall:

Courtesy of GAEA and HBO, Game of Thrones Beyond the Wall is developed by Behaviour Interactive. One of the largest independent developers on this side of the pond, Behaviour has sold more then 70 million copies of its games with a total of over 200 million players worldwide. Beyond the Wall is made by the creative director responsible for Star Wars Galaxy of Heroes.

Game of Thrones goes Beyond the Wall:

As we mentioned above, the game takes place “a few decades before the timeline” in the show, just after Lord Commander Brynden Rivers (AKA Bloodraven and the Three-Eyed Raven) ventures out beyond the Wall. Players take control of the Night’s Watch in an attempt to protect Westeros while recruiting characters from throughout GoT lore.

This is where a new in-game interface takes Game of Thrones Beyond the Wall to the next level. According to today’s press release, players use “the mysterious powers of the Weirwood Trees to move through history and visit key moments in time”. This allows you to collect various costumes and items as well as famous characters including Jon Snow, Daenerys Targaryen, Jaime Lannister, Melisandre and Tormund Giantsbane via various in-game events. You can then recruit these characters to your cause and use them in “many gameplay modes, including combat”. The system is apparently a first for the genre.

Lord Commanders who pre-register for Game of Thrones Beyond the Wall at the official site will receive bonus characters and items as well as game updates, interviews and more. As of right now, there is no official release date set but we do know it’s coming sometime in 2019 on Google Play and the App Store.

While it’s starting to feel like no matter how much hype is attached to a mobile project we still need to get our hands on it before we can say for sure what gamers will ultimately be receiving. While the creative director’s former Star Wars title is filled with in-app purchases, most of them aren’t overly obnoxious and don’t hamper the experience negatively for those trying to ignore them. Game of Thrones Beyond the Wall also doesn’t have any EA involvement, which, these days, is a good thing. So far, so good. The images and details on the gameplay sound/look good, and if the story can even mildly hold up for fans of the series, GAEA and HBO could have a winner on their hands here. Let’s just hope it doesn’t turn out to be a total clone like the Westworld-Fallout Shelter debacle. 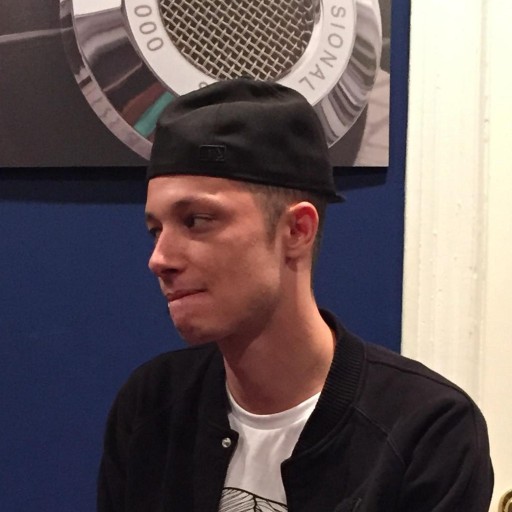 Justin is a senior deal Jedi over at 9to5Toys where he heads up our game/app coverage and more. He also covers all things music for 9to5Mac, including the weekly Logic Pros series exploring music production on Mac and iOS devices

How to Update Your iPhone and All Your Apps